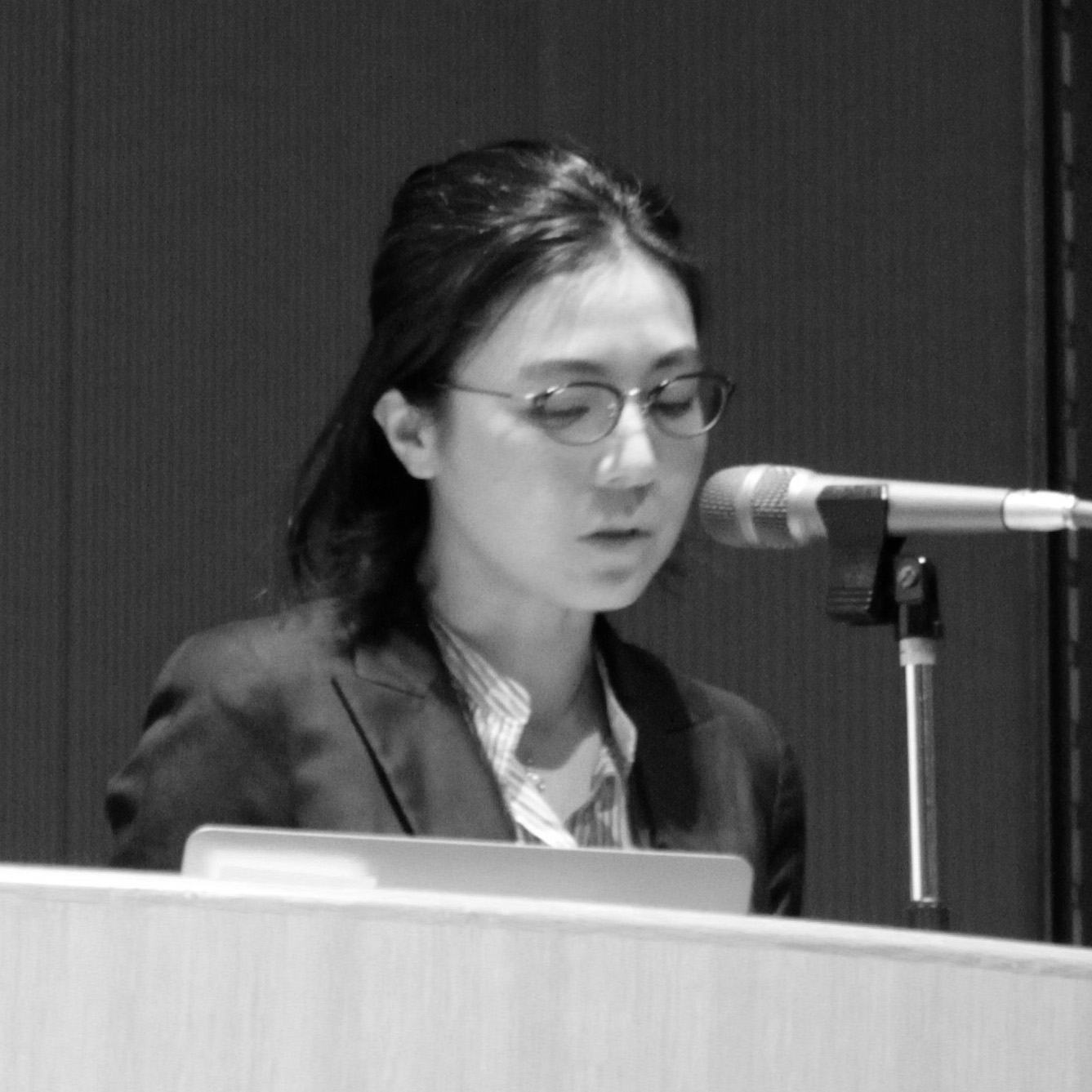 She is a Senior Assistant Professor at Keio Museum Commons. Specializng in 16th-century Japanese ink paintings, in particular by Sesson Shukei, she is currently interested in the high demand of 15–16th-century ink paintings during the late early-modern period of Japan (18–19th-century).

She previously worked as a researcher at the Imperial Household Agency’s Sannomaru Shozokan (Museum of the Imperial Collections) before taking her current position. With a wealth of curator experience engaging with various works in the field, she has been involved in the preservation, management, and research of artworks in Keio University’s collections, including oil paintings and historical photographs. She is also currently in charge of the collection of the Century Cultural Foundation, overseeing preservation, research, and exhibitions. 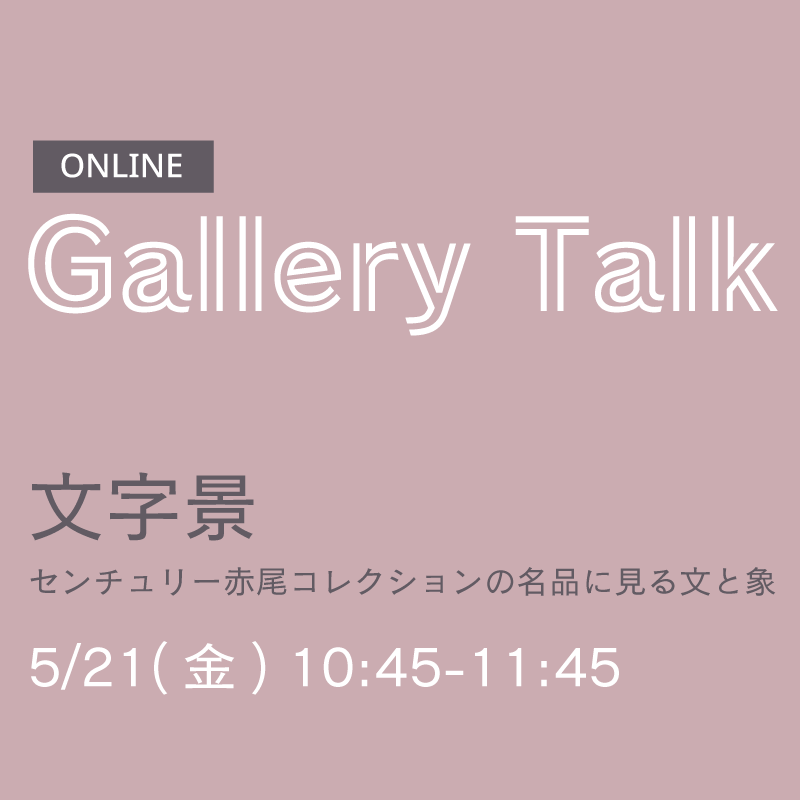 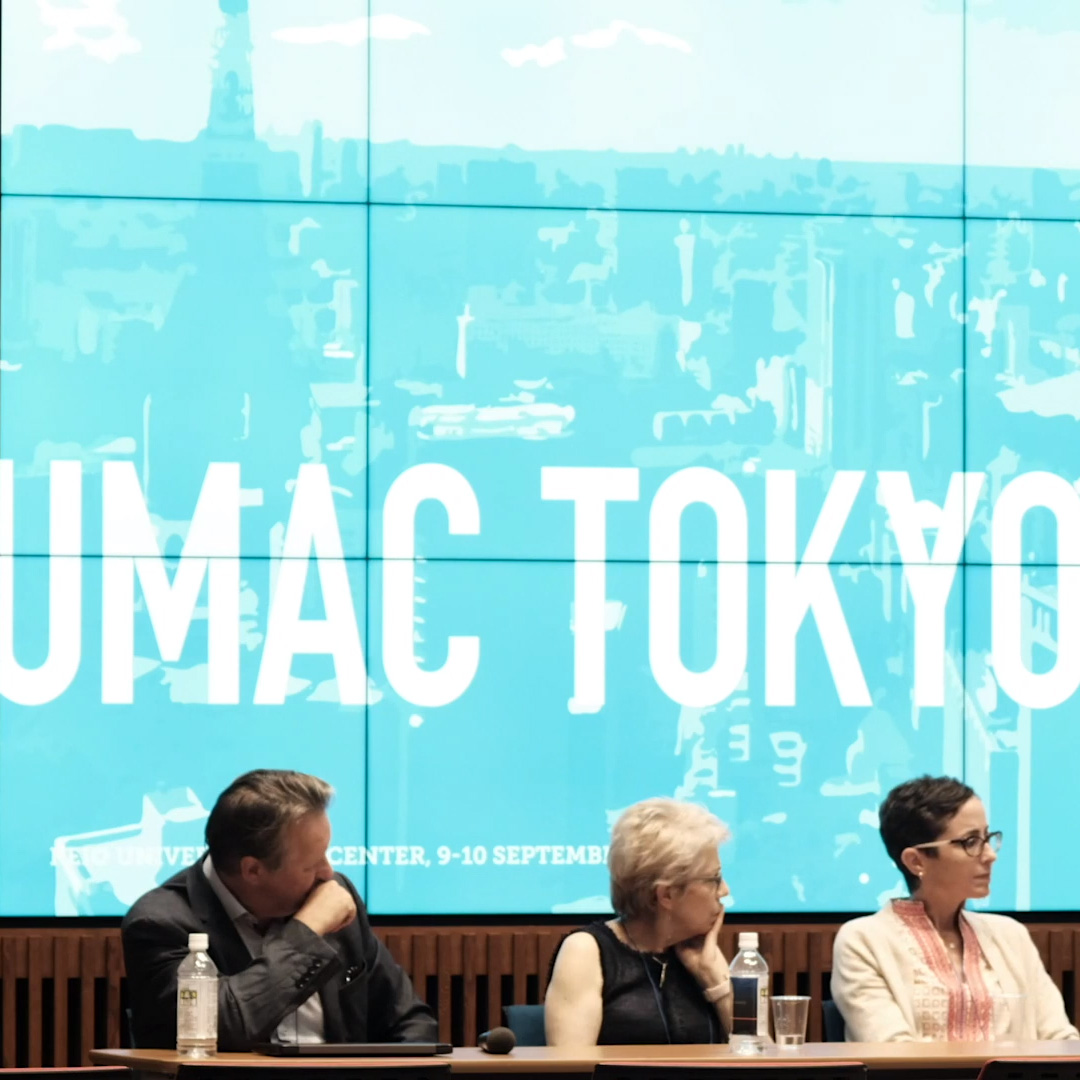 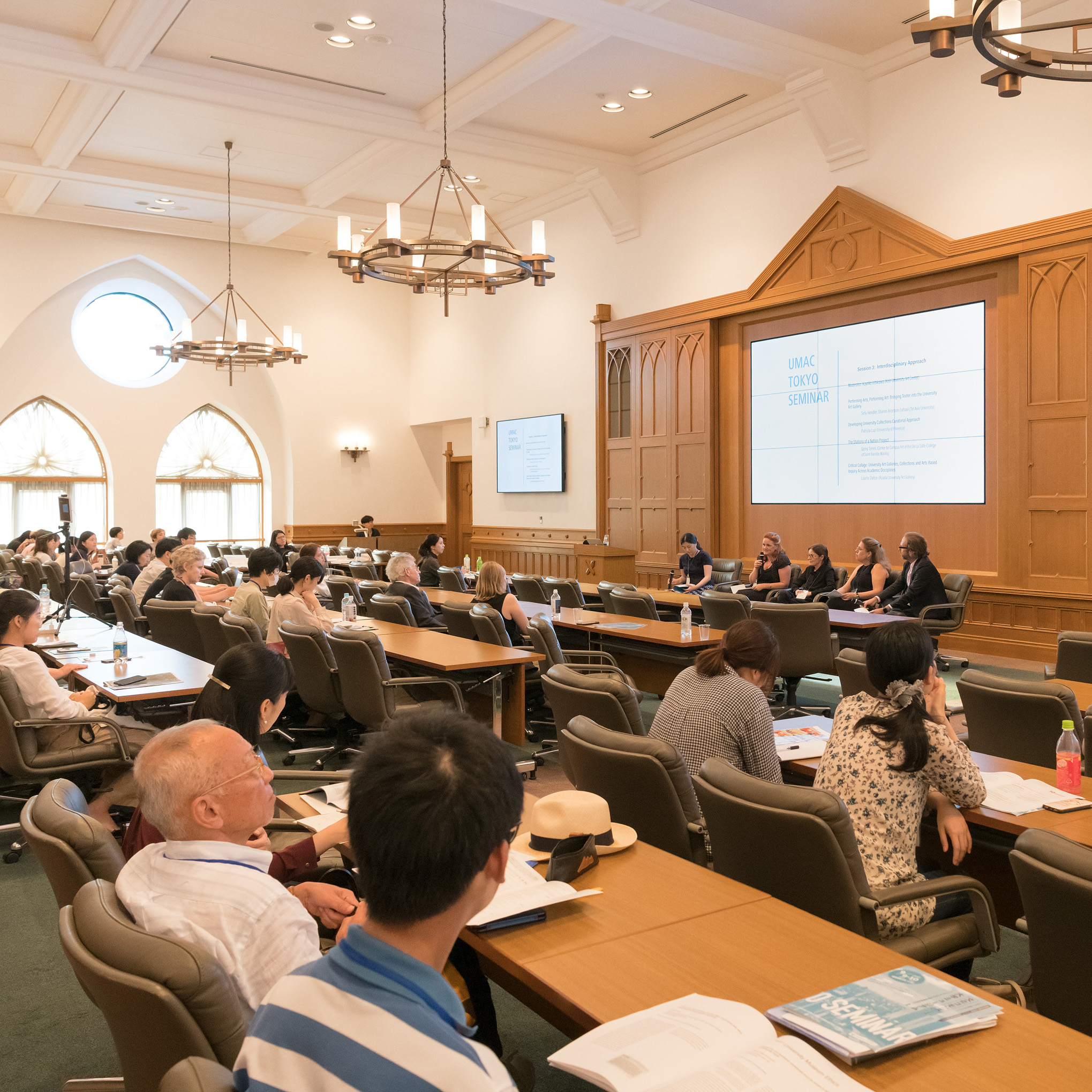 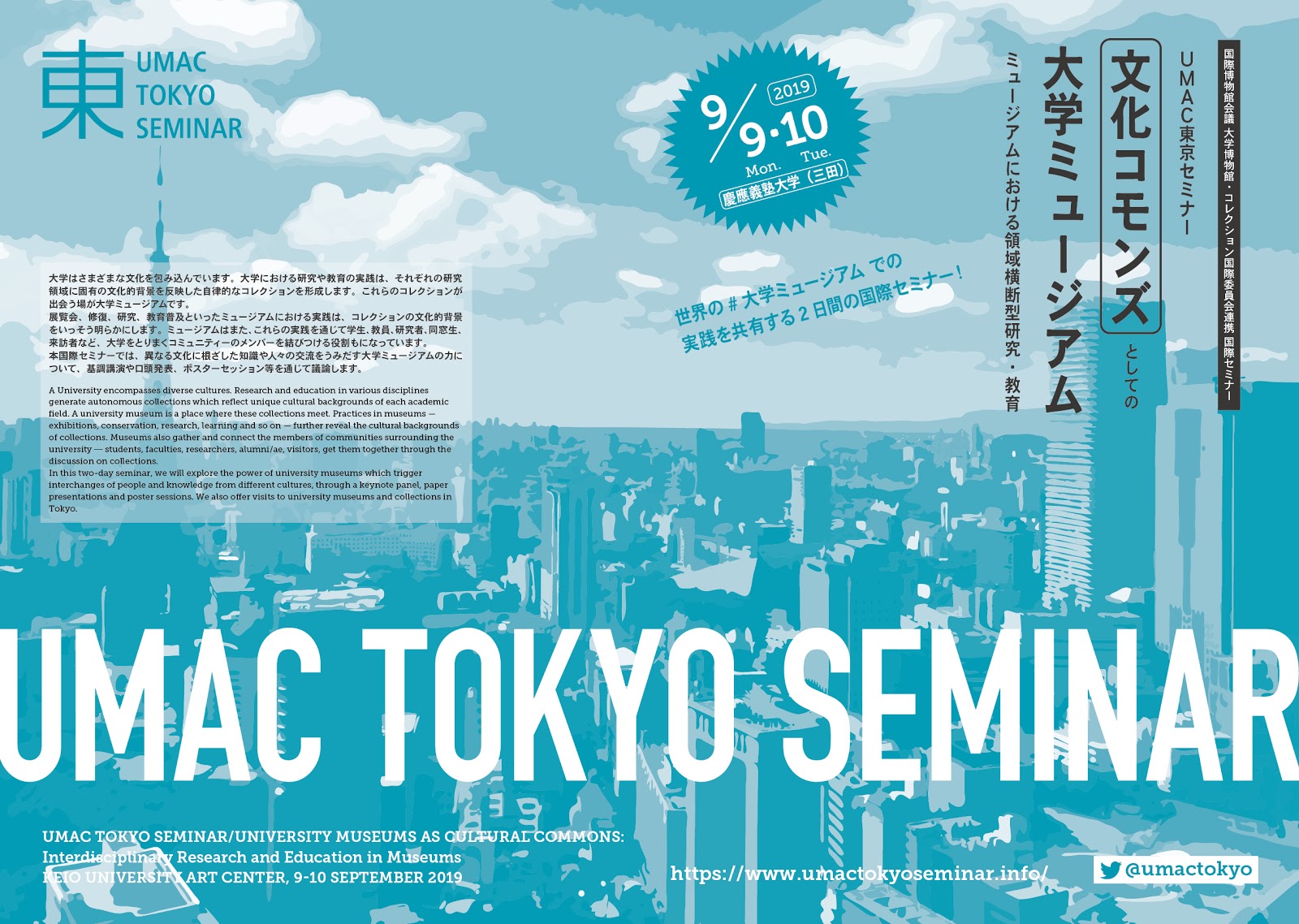