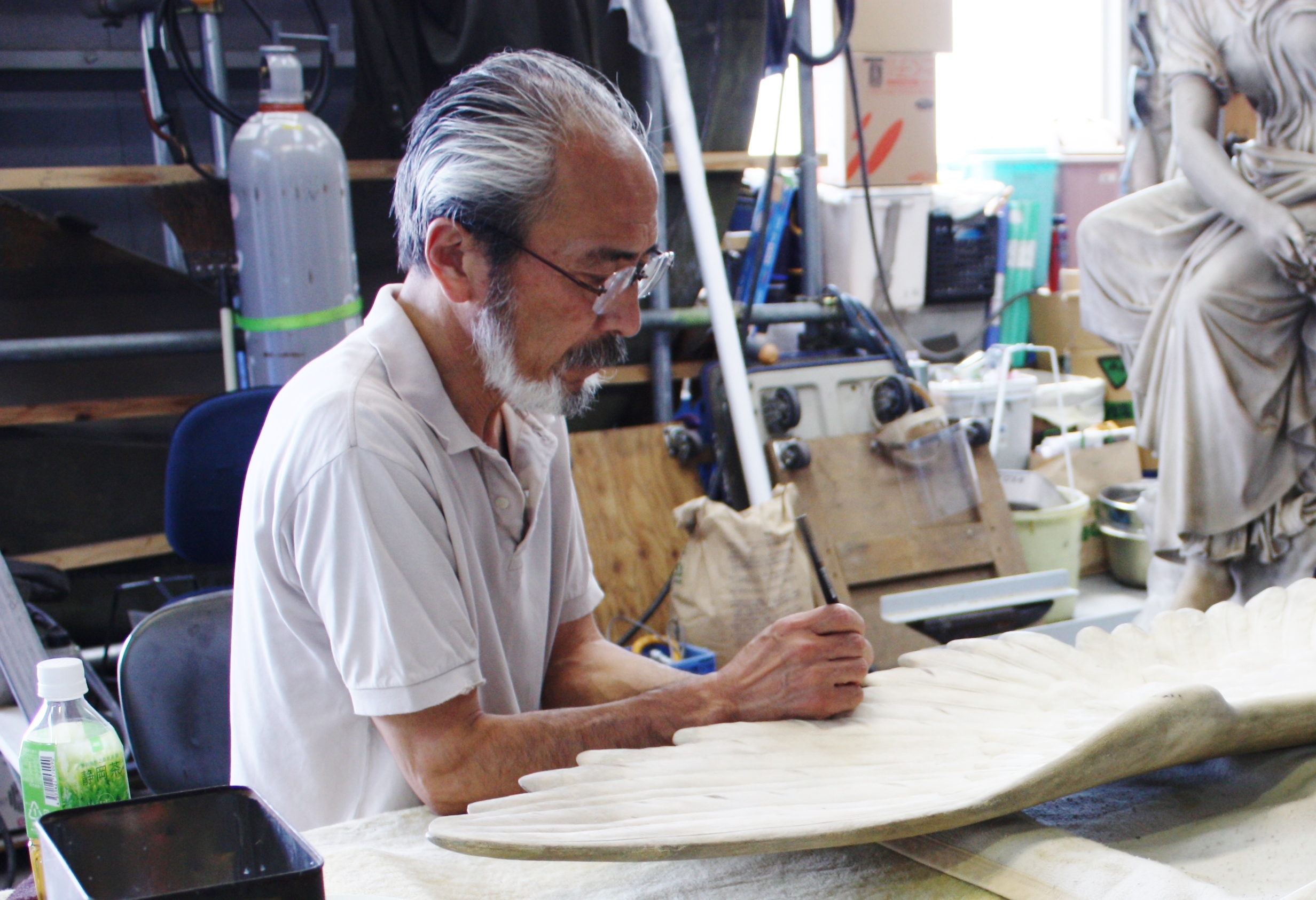 In 2000, he established Bronze Studio Corp. with Takashi Oku and Hirotake Kurokawa in Mizuho-cho, Nishitama-gun, Tokyo. He became a director.He engages in many projects of conservation for artworks and works as a chief conservator; in 2010, the Statue of General Garibaldiby Vincenzo Ragusa (made of plaster) in the collection of the University Art Museum, Tokyo University of the Arts; from 2011 to 2012, Bronze Formby Henry Moore (made of bronze) owned by the Leeum, Samsung Museum of Art, Korea; from 2012 to 2016, the Sendai Shochu Monumentby Kazumasa Numata, Sanshiro Sakuraoka and others at Aoba Castle Ruins in Miyagi Prefecture (made of bronze); from 2015 to 2018, Gyroscope of the Sunby Arnaldo Pomodoro (made of bronze) in the collection ofMuseum of Contemporary Art Tokyo. 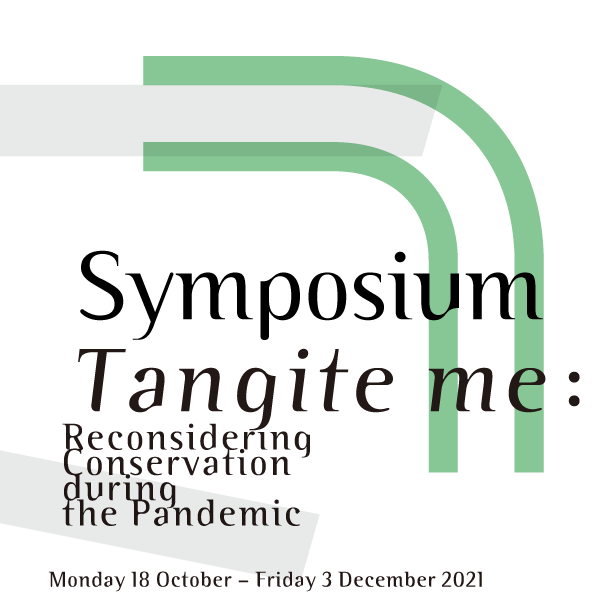 Symposium｜Tangite me: Reconsidering Conservation during the Pandemic
To "touch" artworks is both a way of learning more about them and an act of the possibility of direct destruction. The p