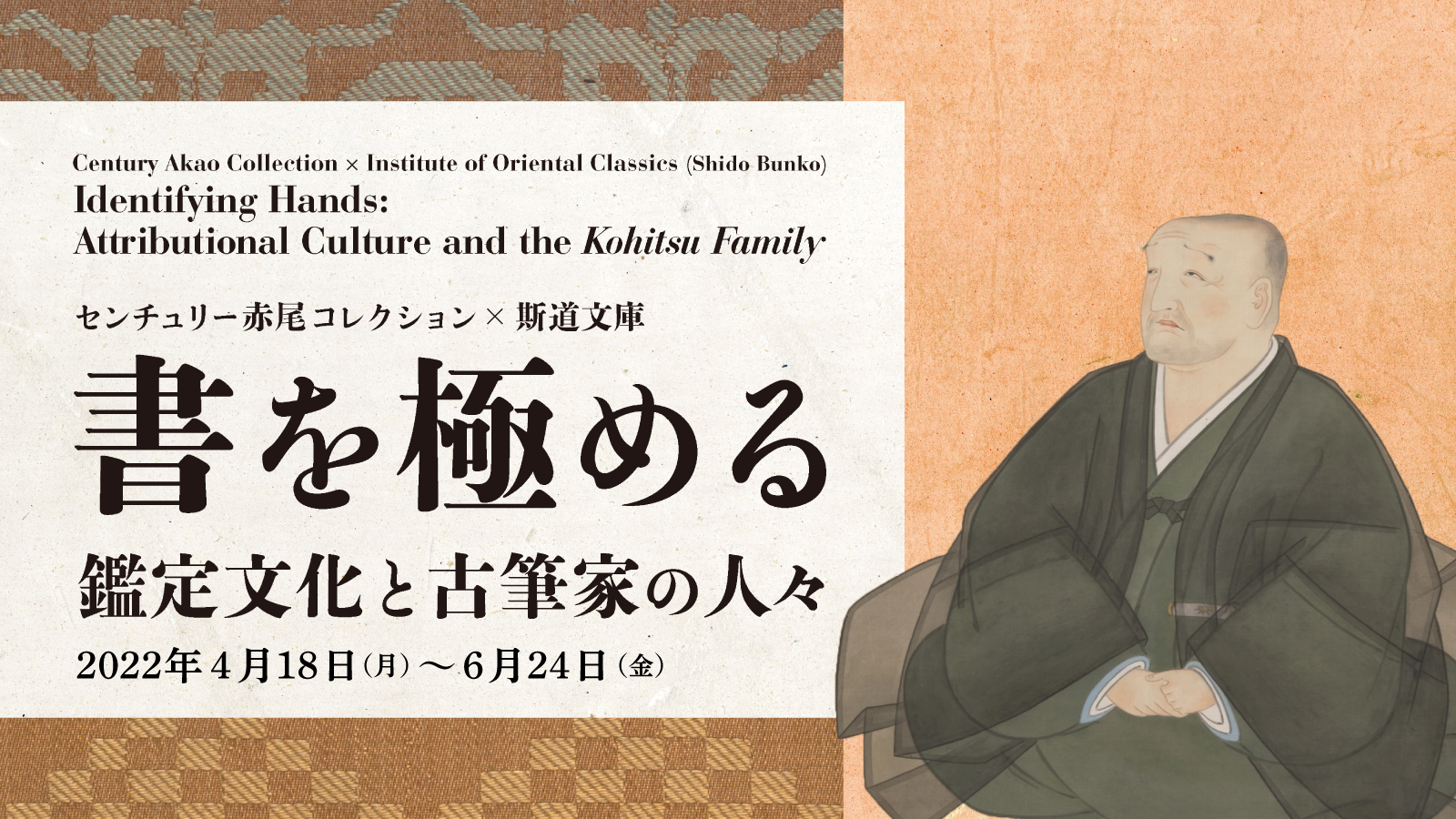 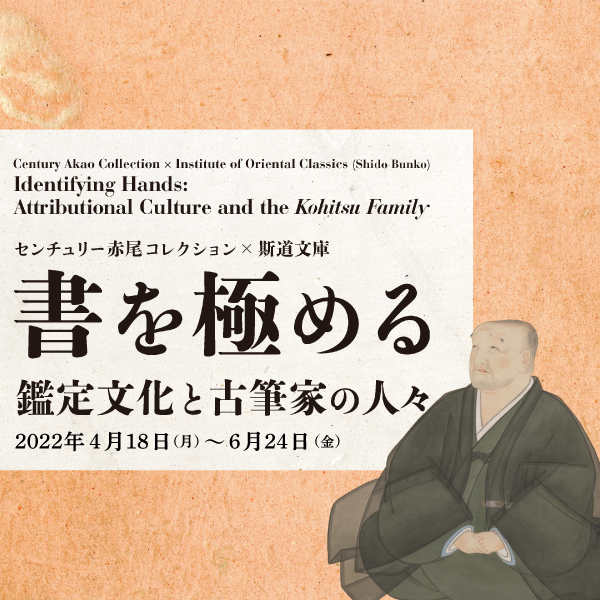 In countries where brushes were used as a means to write, a culture of appreciating calligraphy is particularly developed, and Japan is no exception. During the Edo Period, it became widespread to prize ancient calligraphy called “Kohitsu”, with a fashion for cutting up incomplete books, and appreciating and collecting the segments (Kohitsugire) as works of calligraphy as art. Due to the convention of classifying and arranging them by calligrapher, families established themselves whose employment was calligraphy appraisal. The Kohitsu Family was that central presence, called the Kohitsu Honke (main family) to differentiate it from branch families (sub-families).

In the Century Akao Collection is a huge quantity of material and records accrued by the Kohitsu Family, covering the roughly 300 years of their appraisal activities from early Edo Period into the Showa Period. The task of identifying the calligraphers could be a fight with the impossible. The display on this occasion, in combination with material from the Institute of Oriental Classics (Shido Bunko), Mita Media Center (Keio University Library), etc., introduces how individuals of the Kohitsu Family, throughout the ages, grappled with their work.

There are also workshops planned at Keio Museum Commons focusing on the actual producing of Kohitsugire, segments from old books. 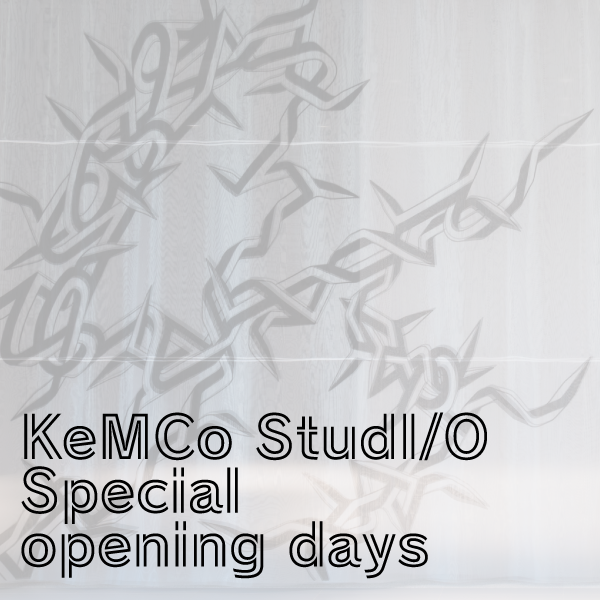