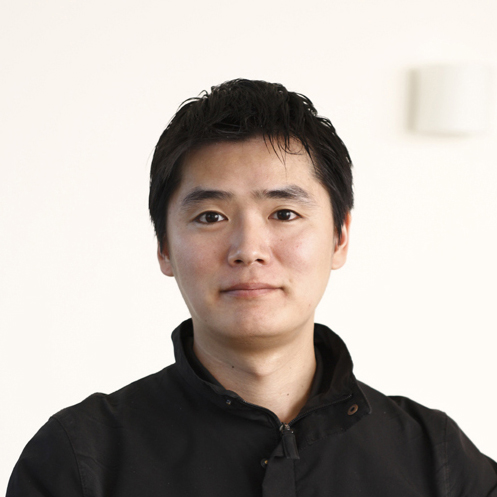 Born in Tokyo in 1976. Architect, and President of Yuusuke Karasawa Architects. Graduated with an MA in Architecture and Urban Design from Keio University in 2001. Worked at MVRDV as a trainee for the Japanese Government Overseas Study Program for Artist from 2002 to 2003, and after working at Shigeru Ban Architects from 2004 to 2005, established Yuusuke Karasawa Architects in 2006. He published his monograph “Yuusuke Karasawa | Toward Network Type Space Architecture by Algorithmic Method” (LIXIL publishing 2021). He participated in exhibition to show his work at “The Japanese House: Architecture and Life after 1945” (MAXXI: National Museum of 21st Century Arts, Barbican Centre, The National Museum of Modern Art, Tokyo 2016-2017).