Organised by Keio University Art Center
Introduction to Archives XXII
“A Story of Smallpox: Detached from the Life you were born with…” 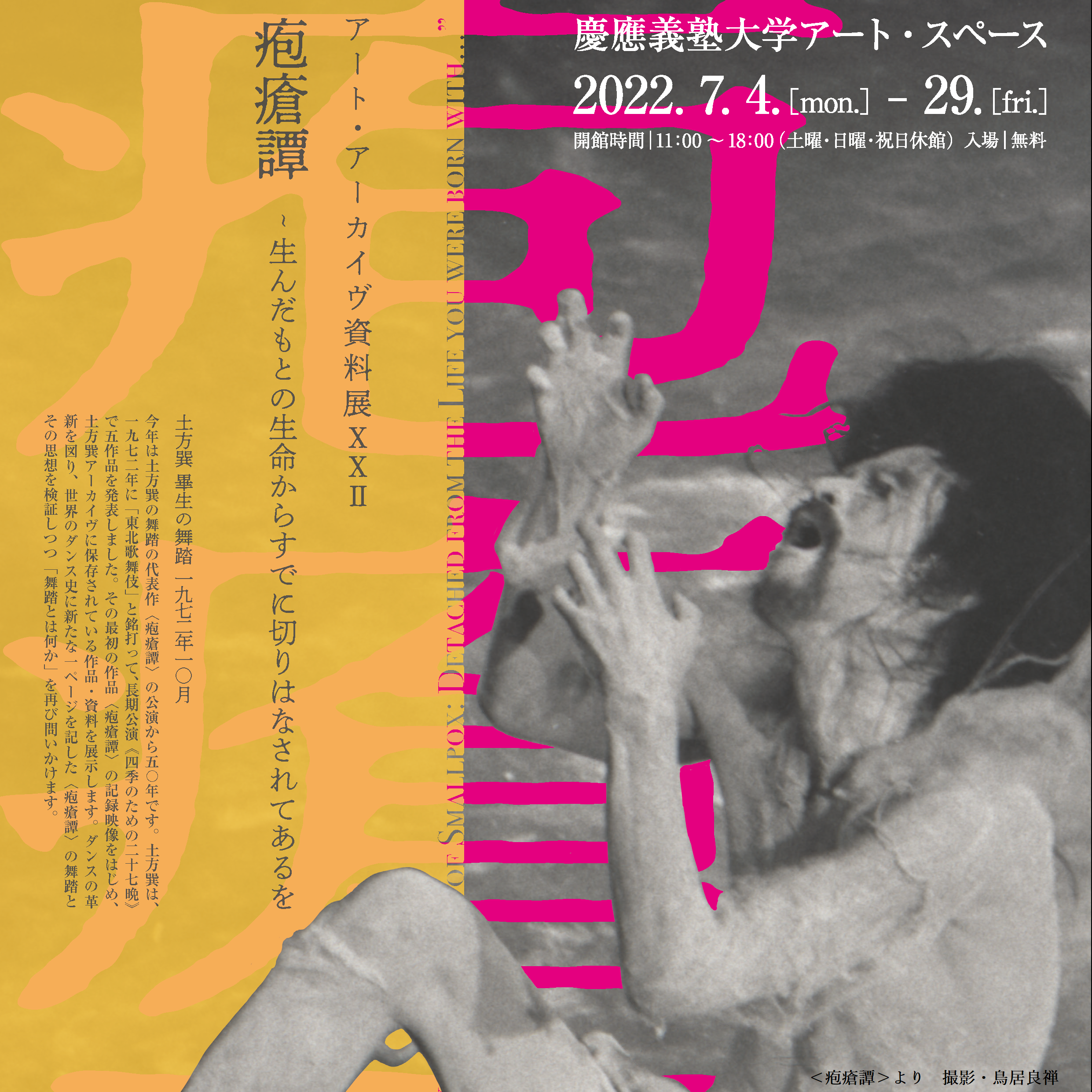 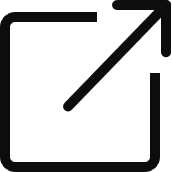